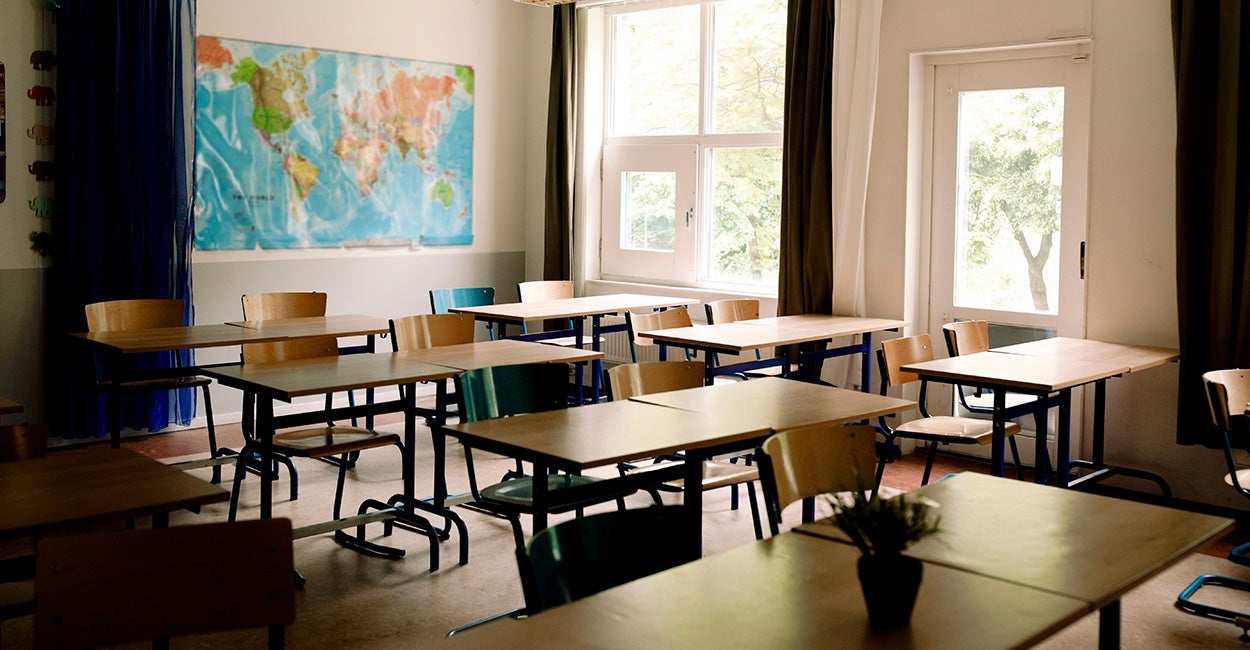 “Corrupt teachers unions sold out our kids when they lined Democrat politicians’ pockets with campaign contributions to keep students out of the classroom, and later to force masking, despite clear evidence that these decisions were harmful to kids’ educational and developmental growth,” Jackson said in a prepared statement.

Teachers unions have “pushed a radical and inappropriate curriculum which seeks to indoctrinate our students with a woke, racist, and anti-American worldview,” the Texas Republican said, adding that limiting funding for these unions is in the best interest of parents and their children.

Just when we thought corrupt teachers unions could not get worse, they pressed the Biden administration to investigate parents who voice disagreement with their decisions as domestic terrorists. The very people who were supposed to have our kids’ best interest at heart have repeatedly betrayed them. It’s time we restore parents’ voices, prohibit corrupt teachers unions from using your tax dollars to advance their radical agenda, and send them a clear message: LEAVE OUR KIDS ALONE!

Jackson’s bill, introduced Wednesday and only two pages long, states: “No federal funds may be provided to a labor organization, the members of which are education professionals.”

“Teachers unions are PACs siphoning government money to endorse politicians and fund political activism in the classroom,” Nicole Solas, a mother who is a senior fellow at the Independent Women’s Forum, told The Daily Signal in an email Friday.

Jackson’s bill, Solas said, “cuts off one lifeline to an institutional monolith that has imprisoned students in failing schools and bullied teachers and parents using decades’ worth of unconstitutionally obtained union dues.”

The teachers union later sought to dismiss the suit, Solas said, but the judge denied the motion because, in her words, union leaders “don’t get to use litigation to harass me and then simply dismiss the lawsuit when they’re done harassing me.”

Solas’ case is still in court.

“It’s about time an elected representative takes action to dismantle a real oppressive institution in America—the teachers unions,” Solas said of Jackson’s bill. “By defunding teachers unions, we can fund students, not systems.”

Have an opinion about this article? To sound off, please email [email protected] and we’ll consider publishing your edited remarks in our regular “We Hear You” feature. Remember to include the url or headline of the article plus your name and town and/or state.

Your free subscription includes news and specials sent by email in accordance with our trusted Privacy Policy.

I DON’T THINK THERE SHOULD BE ANY DEBATES”: Nancy Pelosi Opposes...

ABOUT US
Contact us: [email protected]
© 2022 - Pursuit Of Patriots - All Rights Reserved.
MORE STORIES